Things To Know Before Buying a Puppy

How to Introduce your Dog to Your New Baby

Newfoundlands are commonly overlooked as being oafy and stupid. But in fact, they are quite the opposite. Here are 10 cool facts about Newfoundlands.

Newfoundlands are named after Newfoundland. Newfoundland is an island in Canada’s East. Due to its extensive history in this province, this breed of dog thrives as working dog on land and in water.

Newfoundland’s legacy can’t really be traced, however, experts believe its origins were the Tibetan Mastiff, going to North America in the 15th and 16th century. They are highly regarded as a working dogs and the breed found itself on European trader ships between Europe and North America in the 18th and 19th centuries. Fun fact: Newfoundlands were shown at the dog show in Birmingham

Newfoundlands have webbed paws and long, heavy furs making them adept at swimming in cold waters. They also excel at long distance swimming instead of doggie paddling, their swimming style is similar to that of a breaststroke. Newfoundlands were used to haul fishing nets and save drowning sailors. On land, due to their muscular thick frame, they used to pull wooden logs, deliver milk, and aiding world war 2 soldiers by delivering supplies and ammunition in blizzard conditions.

Due to their physique, fur and webbed paws, Newfoundlands make exceptional lifeguards.

Although weighing up to 150 pounds, Newfoundlands are quite mellow. It has been a ranked dog to have around children.

Newfoundlands have water resistant coats that black, brown, grey and black and white. You may also find a tinge of bronze on a black or gray coat, and lighter shades mixed into a brown or gray coat are also common.

Black and White varieties are known as Landeer Newfoundlands. The are named after Sir Edward Landseer, who frequently included the dog in his paintings

In Great Britain and the USA Landseers are considered the same breed as Newfoundlands. However, in parts of Europe, they are considered separate breeds.

The dog in Peter Pan is actually a Newfoundland. It is constantly confused with a St. Bernard.

In the summer, Newfoundlands drool quite a lot especially when the summer comes. This is because they get really hot as a result of their heavy coats and do a lot of panting to cool down, which then turns into saliva

Things To Know Before Buying a Puppy 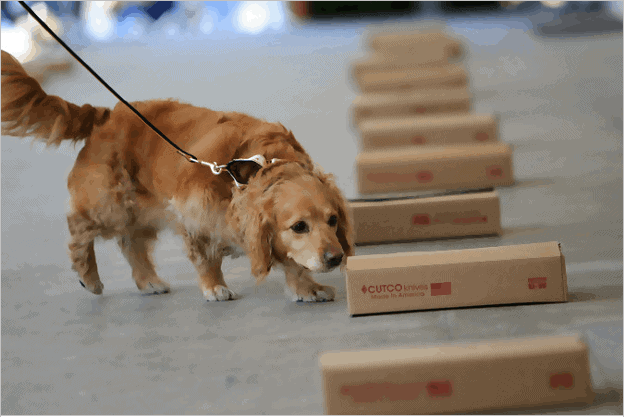 We are looking forward to hearing from you. Please feel free to get in touch via the form below, we will get back to you as soon as possible.
0